Welcome to today's Capital Account. More than 25 billion applications have been downloaded from Apple's store, according to the company. Likewise, according to Apple, it's app "economy" has created two-hundred and ten thousand jobs. Now, there isn't a lot of bureaucratic red tape standing in the way of someone creating a new application. Is this an example of the kind of entrepreneurship and innovation that is possible with capitalism, which we see in what could be argued is America's last free market -- the internet? We will ask our guest, Benjamin Barber, Author of the popular book "Consumed," all about it.

Meanwhile, as we stay on the topic of consumption and economic growth, China has lowered its growth target for GDP from 8 percent to 7.5 percent. China's premier said in a speech that the nation needs to shift to a more sustainable economic model -- cutting its reliance on exports and capital spending in favor of increased consumption. But what makes a sustainable economy really? Is the answer for China to emulate the United States, or to follow a new path free of consumerism to possible a new "producerism" based economy? Again, we will pose this question to Benjamin Barber who is also a distinguished senior fellow at Demos, and talks often about these issues. We will also take a look back at the history of consumerism, where it came from, and whether it is fair to see it and capitalism in the same light. Is capitalism the problem, or is the problem really propaganda, which not only created consumerism, but all the significant sets of artificial wants and needs in society today.

And lastly, remember Iceland? They were the first and last to give the international banking mafia and its compliant government backers the middle finger in 2008, refusing to back themselves into the wall of servitude and debt serfdom by bailing out the extractionist elite of our time. Now, besides returning to growth before any of the other economies similarly hit but this debt deluge, the Icelanders are also leading the field when it comes to prosecuting the criminal establishment that put them in the mess that they found themselves 4 years ago. Iceland's former prime minister is now standing trial for his role in the 2008 financial crisis, something that we are still to see in the US. What will it take for Americans or Europeans to see some of their leaders, like Hank Paulson, held accountable for their roles in bailing out their buddies on Wall Street, Frankfurt, the City of London, etc. for their roles in this financial ponzi scheme that has left millions without their homes and millions more in poverty? 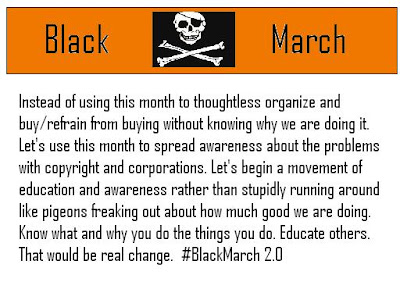 Posted by Stranger in a Strange Land at 8:57 AM