Posted by Stranger in a Strange Land at 3:15 PM No comments: Links to this post

Creative Intelligence vs. False Creations - A Quotation from M.N. Hopkins 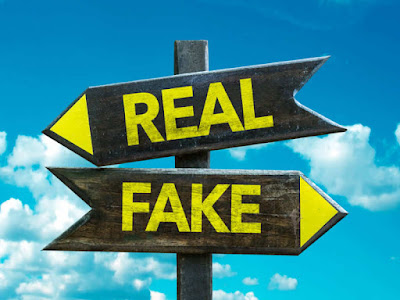 Creative intelligence is something quite different from a false image created to look intelligent.

Note:   This quotation was thought of today, the 26th of October 2018.   These words came to mind while seeing the picture of a famous and wealthy man who is a creation of the controllers of media.    Chosen for their lack of intelligence and corruptibility to actively deceive the masses. 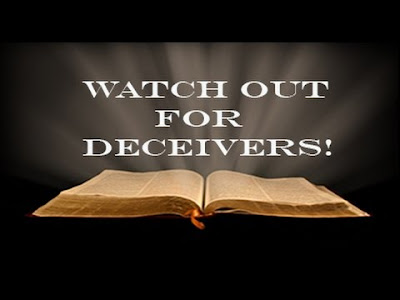 Posted by Stranger in a Strange Land at 2:42 PM No comments: Links to this post 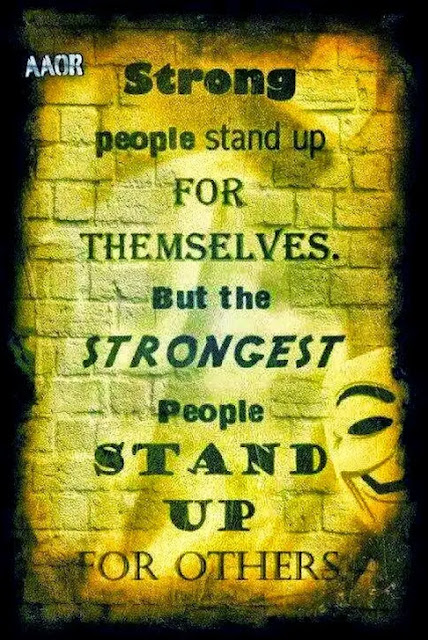 Posted by Stranger in a Strange Land at 7:06 PM No comments: Links to this post

Dreamers Howl by EE Beyond

Quite a talent.  First learned of her today.   Best wishes for continued and enjoyable howls.

To learn more about this widely overlooked talent, please click on the links below: 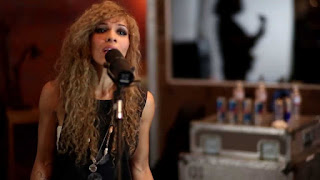 Posted by Stranger in a Strange Land at 2:13 PM No comments: Links to this post

Only Humanity Can Augment Humanity - A Quotation from M.N. Hopkins 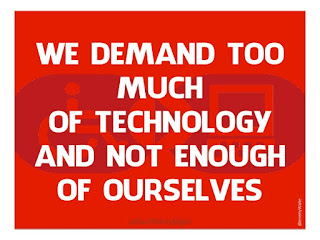 Only humanity can augment humanity.  AI can never and will never be up to the task.

Posted by Stranger in a Strange Land at 2:51 PM No comments: Links to this post

An Insight from Magnus Ericsson 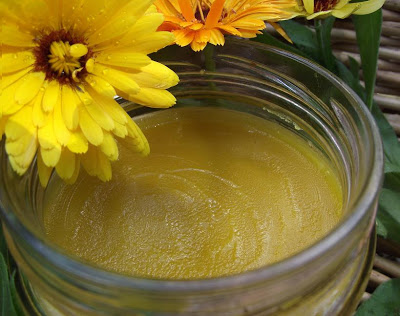 After my recent satisfaction with making some homemade comfrey ointment (salve),  I took the advice of Lisa  and gave some homemade calendula salve a go.
Making it was very similar to the comfrey salve, although this time I employed the use of the slow cooker to infuse the petals and oil. I also tried a double infusion this time, which I had been wanting to give a try.

Calendula Salve
300ml olive oil (or other vegetable oil to your liking)dried calendula flower heads (I used 2 generous handfuls)30g beeswax, gratedAs I had a ready supply of dried calendula petals grown in our garden over the summer, I opted to use them up.

The oil and a generous handful of flower heads and petals were placed into the slow cooker on 'low' heat and left for around 4 hours. As the flower heads were thoroughly dried, there was no splattering in the pot caused by moisture, like there was with the comfrey ointment.

After four hours, the oil was sieved and returned to the pot with a fresh handful of dried flowers. This was left to infuse on 'low' for another four hours. As my slow cooker is really old (!), and doesn't get up to the hot temperatures that slow cookers of today seem to do, I was pretty confident that the oil would be safe in there and not overheat, ruining the infusion and possibly burning.

After the second infusion, the oil was again strained and the grated beeswax was added and allowed to melt into the oil before pouring into a clean salsa jar. It was left uncovered until the mixture had set, which took around 15-20 minutes. Oops, I forgot to add, I also added about 4 drops of lavender oil while the beeswax was melting, both for fragrance and soothing properties.

We started using the salve straight away. I have been rubbing it on all of my 'dry' bits - feet, hands, fingernails, while the 9 yo has been applying it to her sore ears where she seems to often get skin irritations. We have both seen an improvement in just this short week we have been using it. Of course, the other two suddenly 'discovered' hidden scratches and cuts that needed some homemade medicinal love....

http://slowlivingessentials.blogspot.com/2011/04/calendula-salve.html
Posted by Stranger in a Strange Land at 5:47 PM No comments: Links to this post

Peace out and enjoy.   I can recommend that you listen to this before bedtime and you may find yourself having some sweet and inspirational dreams. 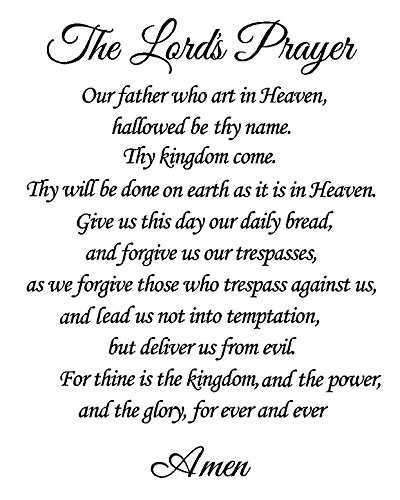 Posted by Stranger in a Strange Land at 1:51 PM 2 comments: Links to this post