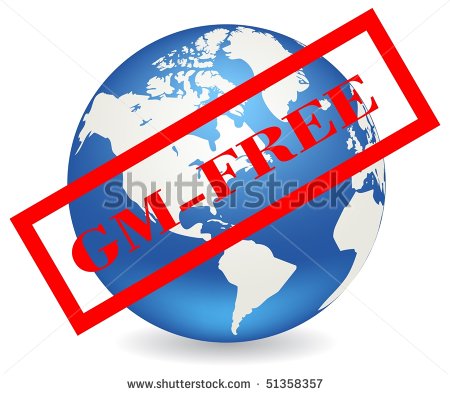 By The Richmond Monsanto Welcoming Committee

Need your help MONDAY, May 28, as Monsanto comes to town: A call for support from folks in Richmond, British Columbia who want to ban genetically engineered foods.

Ten people spoke in favour of the resolution. This now has to go through the formal process of being passed at a Council meeting, which will happen on the 28th May at 7 p.m. at Richmond City Hall.
We’ve been informed that Crop Life, the Public Relations wing of Monsanto and other biotech companies, will be coming to the Council meeting on the 28th May. They have already begun their lobbying efforts to try and get Richmond Council to change its mind.

If you are in or near Richmond, please turn out for the meeting. Some Councillors may waver under corporate pressure, and a big turn out of the public will make all the difference and hold them firm to their decisions. Several Councillors spoke passionately about their concerns with genetic engineering, and a big public showing will give them more courage.

If Richmond becomes a GE zone this will have a really big impact on other parts of the Province. As a large municipality with about 200 farms and where GE corn is being grown, people will see that if this can be done in Richmond, it can be done anywhere in the Province. GE Free BC is already getting emails from other municipalities where environmental activists want to get a GE Free resolution passed.

This is why Monsanto is sending in the PR guys.

To read the minutes and the entire article, please click on the link provided below:

Posted by Stranger in a Strange Land at 11:42 AM