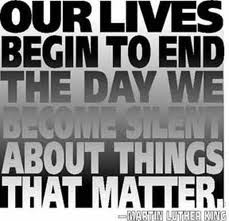 America Just Says No To The Rule Of Law