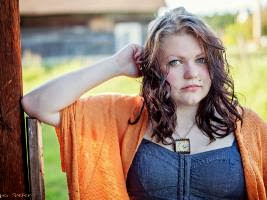 The Dramatic Change Gardasil Made In My Daughter’s Life

Posted by Stranger in a Strange Land at 11:25 AM

Why OH why did you believe the adverisers of this product in the first place. Don't you know that pharmecutical companies are nothing but snake oil peddlers out to make billions and leave you sick.

he helped a lot of returning soldiers and vaccine issues. check him out

ALL vaccines and nearly ALL doctors. They are MONSTERS and MURDERERS and shall have their part in the lake of fire.

The mother was an IDIOT!!! An absolute IDIOT!! How can she not make a connection, even AFTER her daughter became sick not just the first time but the second time as well!! MORON!!!