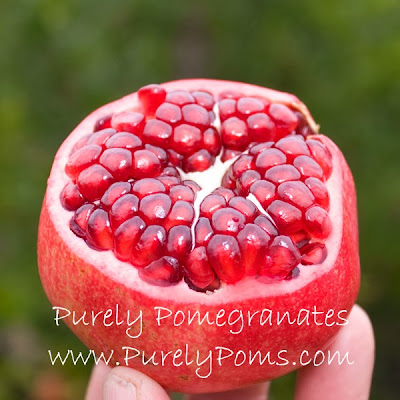 
With chambers and blood-red insides, the physical appearance of pomegranates isn’t the only thing that ties them to the human heart. Research indicates these in-season delights are a heart-protective food that could even undo the bodily damage caused by junk food.

Researchers from Spain tested a new supplement on pigs. The supplement was made with polyphenols found in pomegranates – antioxidant compounds which are credited with numerous health benefits including heart protection.

The researchers first fed the pigs—whose cardiovascular systems are similar to ours—a diet of fatty, damaging foods. Unsurprisingly, this diet damaged the lining of their blood vessels. Damage to this lining, the endothelium, is often the first step in atherosclerosis, or the hardening of the arteries which leads to heart attacks and strokes.

This fatty diet left the pigs with less elastic vessels and caused them to produce less nitric acid, a gas that keeps vessels healthy in animals and humans alike. These changes are similar to the ones experienced in people who eat an unhealthy diet.

After the intentional vascular damage was done, the pigs were fed a daily dose of Pomanex, a supplement containing 200 mg of polyphenols. The researchers said the punicalagin-containing supplement was able to repair the damage.


“Enriching a diet with pomegranate polyphenols can help in preventing and retarding endothelial dysfunctions, which are among the first signs of atherosclerosis and strokes,” said researcher Dr. Lina Badimon.

Though while this study focuses on a specific product, this isn’t the first study to demonstrate the heart-healthy benefits of pomegranates in general – and other such studies weren’t a blatant plug for a man-made supplement.

One other study not related to heart health found that pomegranate juice can significantly improve memory and brain health. In addition to heart protection and memory improvement, they can fight breast cancer and Candida albicans.
Pomegranates are in season right now, and you can absolutely reap their benefits without a fancy supplement.

Posted by Stranger in a Strange Land at 12:25 PM