Chemtrails: The Secret War- An Italian Documentary Subtitled in English

“ This documentary is dedicated to everyone who wants to fight for truth and life on planet Earth. Let's stand up and defend our rights ! " Antonio and Rosario Marciano
http://www.tanker-enemy.eu/scie-chimi...

Antonio and Rosario Marciano administrators of the Italian website TANKER ENEMY produced the film : “ Chemtrails the secret war ”. This HD documentary film is the first Italian professional film on illegal geo-engineering aka chemtrails. It has been realized thanks to many friends and collaborators. For years this issue has been denied and mocked but the chemical spraying of our sky is still going on !

This documentary analyses, in a scientific and rigorous approach the main characteristics of this issue. The weather manipulation is only a collateral aspect of the phenomenon.

In September 2014, Jacques Daidié, a French man very active against illegal geo-engineering, went to Italy and met Antonio and Rosario Marciano, well-known Italian activists against geo-engineering. The French translation is born from this meeting and has been realized by several members of the French association “Ciel voilé”, (www.cielvoile.fr). We thank him warmly and all those who have contributed to the translation: Jacques, Dominique from Avignon, Mary from Monteux, Sebastien from St Firmin in Valgaudemard and Danielle from Gap.

All our gratitude to “Sky Watch Geneva”, on Facebook, for the English translation.
www.cielvoile.fr

For More Information in Italian: 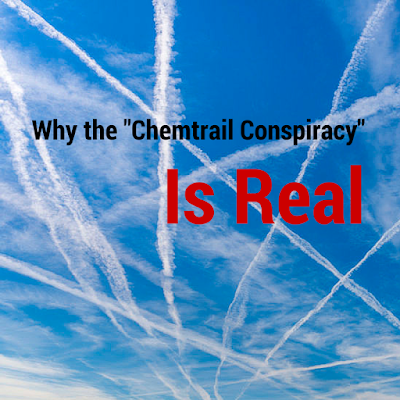 Posted by Stranger in a Strange Land at 11:33 AM