I Believe That Man........From A Speech by William Faulkner 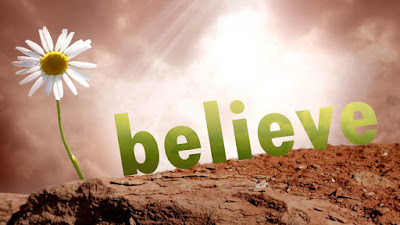 I believe that man will not merely endure; he will prevail.  He is immortal, not because he along among creatures has an inexhaustable voice, but because he has a soul, a spirit capable of compassion and sacrifice and endurance.  The poets, the writer's duty is to write about these things.  It is his privilege to help man to endure by lifting his heart, by reminding him of the courage and honor and hope and pride and compassion and pity and sacrifice which have been the glory of his past.  The poet's voice need not merely be the record of man, it can be one of the props, the pillars to help him endure and prevail.

From his speech delivered on December 10, 1950 in Stockholm, Sweden when he received the Nobel Prize for Literature.

Posted by Stranger in a Strange Land at 5:04 AM

Thanks, as always Michael. Great quote from Faukner.

You are very welcome dear Maggie.


When I see such courage and openness as in this case my heart goes out to him with much reverence and respect,and also to all who are out there trying to make a positive change in this world we are living in - and also to you Michael for doing what you do to raise awareness. My very best - The other Michael up in Canada's Yukon! :)

You are very welcome Michael B.