Beings Of Light - A Poem by M.N. Hopkins 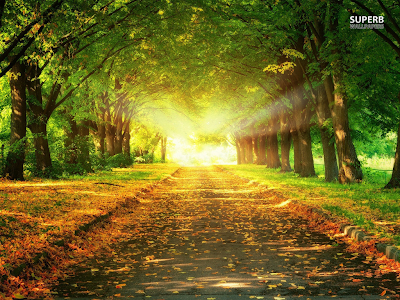 That lights ones way

A Light that is

A never ending Source of

On our finite paths

A beacon that lights

Back to the Infinite

Back to where Life began

Back to a time

We will come back

Back to our Selves

With selves with pressence

Note:  This poem was written on September 18, 2013 and published for the first time on my blog today.  It was inspired by a question I had earlier in the day asking if Light can be lost or destroyed.  My answer was, No,  How can the finite destroy the Infinite?

self denotes the ego self and Self that which is in contact with the Divine and directed from that vantage point.

Posted by Stranger in a Strange Land at 10:30 AM

May our lights shine on!