SKYWATCHERS UNITE. Update on the brave efforts of Swedish Green Party politician Pernilla Hagberg to raise the issue of Chemtrails to the public.

Please join my Facebook group to support this lady. One of the first politicians in history to publicly address the issue of Chemtrails. Please send messages of support to her at Pernilla.Hagberg@yahoo.com and also show your support for her by emailing the Swedish embassy in your country and the Swedish Green Party.

We have been complaining for years that no politicians address this so now is the chance to show how much we really care about our children and our environment, for real. Click like and subscribe and share the group and related videos also.

This situation could lead to heights even we can't imagine.
If the Swedish mainstream media are forced to address this then the Swedish public, (who are an extremely conscious environmentalist people), realise what is happening who knows where this might lead. It could snowball to a critical mass. What we've been hoping for for many years.

We've always known that if enough people knew about Chemtrails and H.A.A.R.P. then it could be stopped.

Now is your chance. Take it.

Thank you to host alex hunter of the ADVANCED ACTIVIST ADVISORY on TheseChangingTimezRadio.ning.com for having me as a guest on his broadcast. See alex hunter Facebook or Jokertattooo on YouTube. 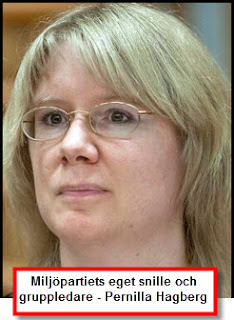 Posted by Stranger in a Strange Land at 10:40 AM