Man United By Union - A Poem by M.N. Hopkins 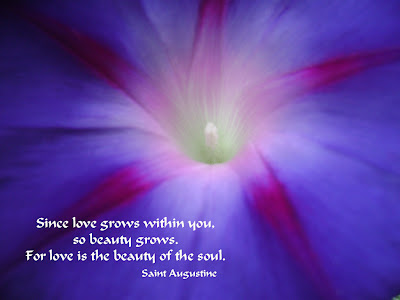 Each in their own way.

Filtered through their culture and traditions.

United and Unions are made by man

And are myths and illusions created by the human ego.

One can only be United in Love.

A Union formed when the heart joins with other hearts.

United by a Union formed between the hearts.

Formed together among the hearts of Man.

Note:  This poem came to me while watching the Eurovision Song Contest on TV.  Many were expressing their longings and hope for a world of loving cooperation.  An ideal yet to be manifest.
Sponspored by the EU which is more Union formed by those of wealth and influence to futher their own agenda.  A gang of Reversed Robin Hoods who steal from the poor to give to the wealthy under their new banner of Neoliberalism.  Another creation of man doomed to failure which is totally lacking in the heart connection of those I call Man.

I have worked with the words given in inspiration over a few weeks and first published this poem on my blog today.
Posted by Stranger in a Strange Land at 1:24 PM

Good one - and I like your comments at the bottom.

Seeing The World in Words said...

The blind will be blind, and the deaf will be deaf, which are a greater mass over those are able to see and hear..

Thanks, Michael for your kind words.