Compound in Broccoli Found to Suppress Tumor Growth, Halt Cancer in its Tracks by Elizabeth Renter 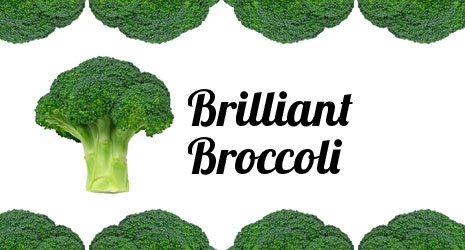 Compound in Broccoli Found to Suppress Tumor Growth, Halt Cancer in its Tracks


Too many followers of the Standard American Diet (SAD) believe that diet only affects things like weight, diabetes and heart disease. The connection between diet and things like cancer or Alzheimer’s still hasn’t sunk in. So, when new research shows just how deadly diseases like cancer can be prevented with simple foods like broccoli, we have to do our part to get the word out.

Although certainly not the first study to link cancer with cruciferous vegetables, researchers with the Linus Pauling Institute at Oregon State University have given us yet another reason to eat our veggies at every chance. According to their findings, a key component in broccoli, cabbage, and other crucifers has multiple benefits in the fight against cancer.

Their research was published in the journal Clinical Epigenetics, which features the latest science in how foods and environmental factors can change gene expression or activation, ultimately leading to disease or disease prevention.

Looking at the compound sulforaphane, the scientists found that it can work to not only suppress tumor growth, but also stop the spread or onset of cancer.

Cancer is very complex and it’s usually not just one thing that has gone wrong,” lead author Emily Ho said, according to Science Daily. “It’s increasingly clear that sulforaphane is a real multi-tasker. The more we find out about it, the more benefits it appears to have.”


Sulforaphane is known as an HDAC inhibitor, meaning it works to restore balance in the enzymes known as histone deacetylases (HDACs). HDAC imbalance is known to interfere with the normal function of tumor suppressing genes. By inhibiting HDACs, sulforaphane helps prevent cancer development.

In addition, it works to influence something known as DNA methylation, which is the normal process of turning off or deactivating genes that could lead to abnormal cell growth. In the case of cancer, however, DNA methylation doesn’t always work as intended. As with HDAC, however, sulforaphane is able to restore balance and correct the DNA methylation processes.


“It appears that DNA methylation and HDAC inhibition, both of which can be influenced by sulforaphane, work in concert with each other to maintain proper cell function,” said Ho. “They sort of work as partners and talk to each other.”


Though this research is exciting alone, it is far from the first linking the super-powered sulforaphane with cancer prevention. A recent study from Baylor College of Medicine, for instance, found sulforaphane can actually kill the cells of acute lymphoblastic leukemia, a blood cancer common in children. Other studies have linked this compound with protecting against both prostate and breast cancer.

While sulforaphane is present in all cruciferous vegetables, it is perhaps most concentrated in broccoli. So, grow some or buy some at your local farmer’s market—but, definitely increase your consumption of the nutritious “little trees”. 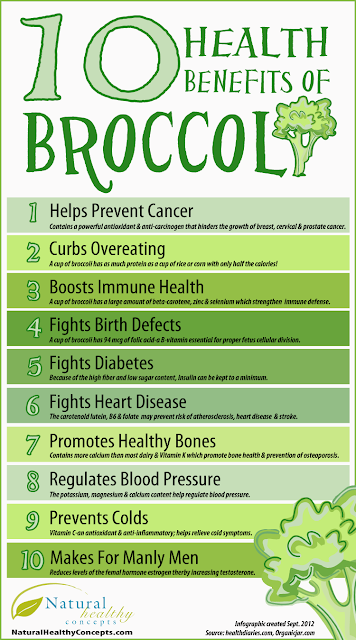 Posted by Stranger in a Strange Land at 4:16 PM