http://www.stopmandatoryvaccination.com - Casey Ohlsson shares the story of her boy who was severely vaccine injured at his 9 month shots, where her boy received 9 vaccinations and within one hour started having seizures. The doctor said it was a “coincidence.” She searched for and found biomedical treatment therapy that ultimately helped to recover her boy after many years of treatment. Later, she gave birth to a daughter who was never vaccinated and her daughter is very healthy and rarely gets sick. Vaccination is not for everyone, and should never be mandated by the government.


“I did not question vaccination and I wish more than anything that I had spent time researching the ingredients…if I had, my son would not have been [vaccine] injured.” 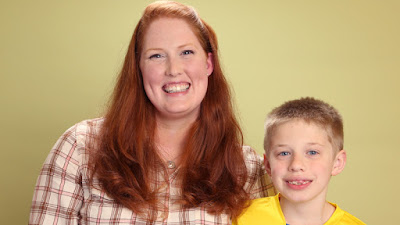 Posted by Stranger in a Strange Land at 2:51 PM