Be Brave - A Message from Dr. Suzanne Humphries 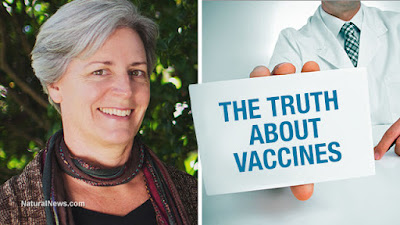 Dear People who are predicting my demise by big pharma's hoodlums. To all the well wishers who think they are being helpful by writing to me telling me the danger I am in and to be careful. I know you probably have not thought it through because the fear took you first. But consider this please, and know that I am not mad at you and that I know you mean well, but . . .
When people stop being fearful of every little thing that they hear then maybe we will get some real movement from the inside---from doctors and nurses and parents who are all trembling. You know, the ones who tell me how they agree with me but they are too scared to speak up.
Every day I get letters telling me to be careful and to hire a bodyguard. Every day I see posts about me-- comments predicting my death, literally saying things like "I wonder when they will find her body", and "she better watch out", and "she had better hire a body guard", and "she's going to be next".
How do you think that lands on doctors who may be wanting to come out of the closet about what they know of vaccines, or to go holistic, but have not yet? Instead of enshrouding everybody in fear I think we need to enshroud them in courage. After all how much importance are our lives when the future looks the way it does? As far as I'm concerned if they're going to kill me they will kill me. It's every day that I'm alive that counts and that is the message we should be promoting. Not one of how many doctors are being murdered and that we should all be hiring bodyguards and living in fear. I refuse and rebuke that.
The fact of the matter is that 400 medical doctors kill themselves every year intentionally because they know that they are pharmaceutical handmaidens and they don't know what else to do. I think that is really important as well. We need to get those doctors out of that place of desperation, and get them into a place of liberation and courage. This is the message that should come through my autobiography called Rising From The Dead that I just released. I am referring to the walking dead conventional medical community.

As Del Bigtree just said in his beautiful speech in California "Be BRAVE!" NOT "be afraid". 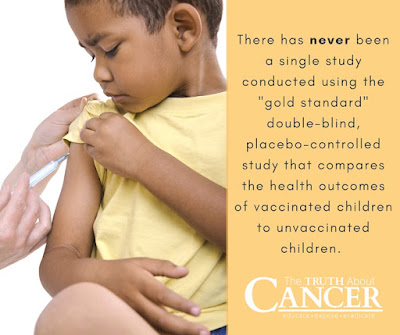 Posted by Stranger in a Strange Land at 12:34 PM

You are very welcome Martin.

Have a lovely day,
Mike

Well you certainly know where I am on this disgusting situation relating to vaccinations !!

Ps - The head of the local doctors here told the local news paper owner that published my writings that if they continued publishing there would be consequences. So she had to tell me no more publishing of my writings. She never actually told me why - she was embarrassed I think.

I found out later. M.

Doesn't surprise me a bit. The ones that were behind the witch hunt and murder of healers, herbalists and holy people are continuing their strategy to get rid of the competition. It's still all about the power & money with this medical mafia.