Sunrise Of Sirius - Written by the Dark Knight 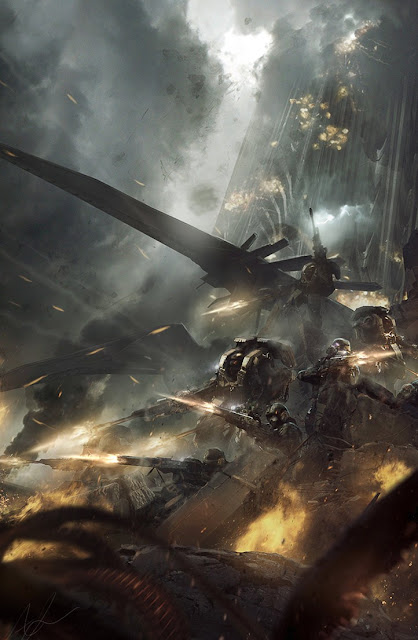 Note:   This is an excellent read.  I have read two of the author's book thus far and can honestly say that he is a gifted writer and story teller.   I have not had the same engagement in Sci-fi adventure novels since the Frank Herbert books and I read them all.  I intend to also read all of the Dark Knight books in the future.   I think that he has just released a fourth book recently.
Posted by Stranger in a Strange Land at 11:30 AM

Thank you for this! I love it and am happy that you like my books. I work really hard every day so that I can publish 3 books a year. In four months book 5, Secrets Of Lothoria will be available on Amazon too.

You are very welcome Dark Knight.

Interesring. I didnt make through all of it but it had a good and adventourously style of writing.